Showing posts from November, 2018
Show all

How to Run Shell Commands from Oracle Forms? 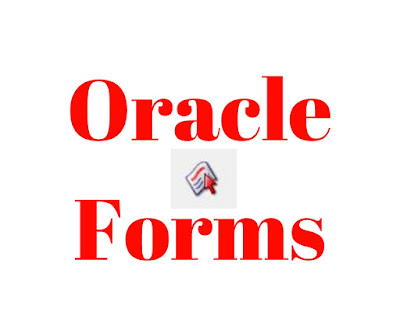 To run shell commands from Oracle Forms, use /bin/ directory as a source in the Linux or Unix environment. The following is the example:
Run Shell Command from Oracle Forms Example Suppose you want to run mv command to move a file from one directory to another. Then use the host command as following: host('/bin/mv /user01/myfiles/abc.txt /user01/oradocs/abctxt', no_screen);
If the file is too large, then it can take time to move from one folder to another, and in this case, Oracle Forms will be engaged until the command finish. So to run a command in the background put ampersand (&) in the end of the command. Below is the example: host('/bin/mv /user01/myfiles/abc.txt /user01/oradocs/abctxt &', no_screen);

How to Use egrep to Find Multiple Strings in a File? 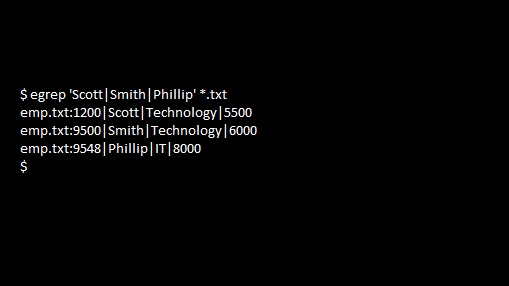 Below is the example to find multiple strings in a file using the egrep command in Linux or Unix environment.
egrep Command to Find Multiple Strings in a File In the following example, the egrep command will look for strings Scott, Smith and Phillip in all text files.
egrep 'Scott|Smith|Phillip' *.txt Output:emp.txt:1200|Scott|Technology|5500 emp.txt:9500|Smith|Technology|6000 emp.txt:9548|Phillip|IT|8000
To specify a particular file, you can specify the name instead of *.txt. For example:
egrep 'Scott|Smith|Phillip' emp.txt 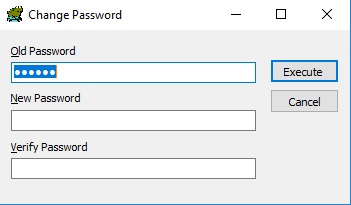 How to Kill Session in Toad for Oracle?

In this how-to guide, you will learn how to kill a session in Toad for Oracle.
To kill the session in Toad follow these steps:In Toad for Oracle, connect to the database with the user having ALTER SYSTEM KILL SESSION privilege or DBA privilege.After connecting to the Oracle database, click on the menu Database > Monitor > Session Browser.The Session Browser window will open, then select the session and do the right click on it and choose Kill Sessions option from the shortcut menu as shown in the below image.
The selected session will be killed immediately. See also:How to Write Query in Toad for Oracle?

How to Generate HTML Reports in Toad for Oracle? 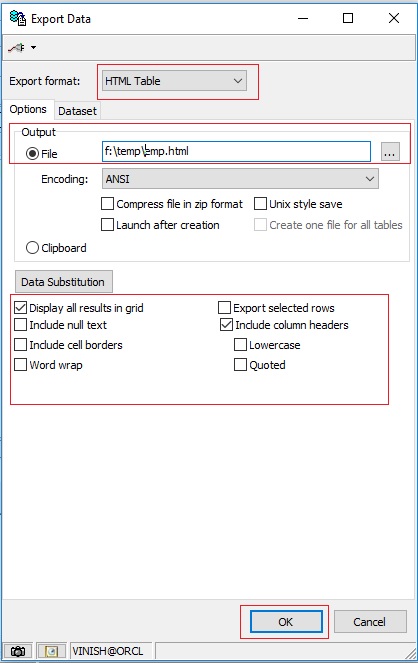 To generate HTML reports in Toad for Oracle follow these steps:
Generate HTML Report in ToadIn Toad for Oracle, open SQL Editor by clicking on the Menu Database > SQL Editor.Then type your query in the editor for which you want to generate HTML report and press Ctrl+Enter or F9 to execute.You will get the result into the grid in Toad.Then do the right click on the grid and select Export Dataset option.Choose HTML Table from the Export Format drop-down list.In output choose File and type the filename in the File field.Then click on the OK button to generate the report as shown below: Output